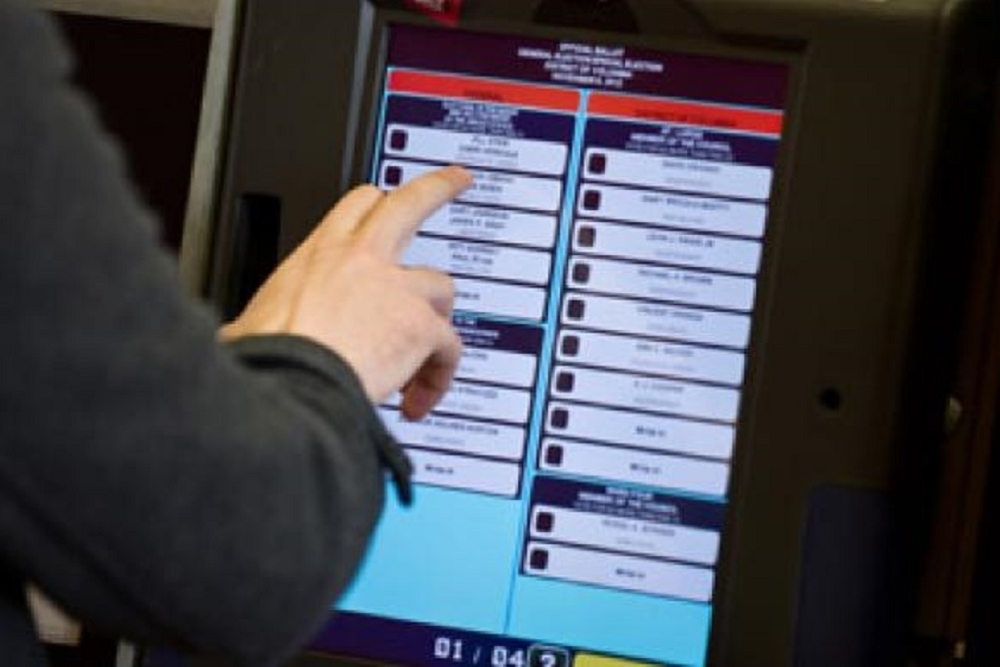 Rep. Pamela Hornberger (R-Chesterfield Township) recently proposed House Bill 5373, which would place a restriction on the time a taxing authority can implement a millage renewal on ballots. The purpose of HB 5373 is to ban tax authorities from submitting requests for millage renewal if the millage will no longer be valid more than a year after the election date, according to The Center Square.

The proposed bill is strongly believed to be the result of the Detroit Institute of Arts' (DIA) tri-county millage renewal on the March 10 ballot, which is two years before the millage is to become invalid.

According to the DIA, the 0.2-millage tax would have only occurred once. The tax bill had passed in Wayne and Oakland County with little pushback; however, just over half of the legislators approved it in Macomb County.

DIA director Salvador Salort-Pons said that the DIA would now need $600 million in funding to operate at the level that it is currently maintaining, according to The Detroit News. Macomb County Commissioner Leon Drolet (R), however, says there is a strategy behind the bill based on voter turnout for the respective parties.

“The bill intends to restrain millage renewal requests years before expiration,” Drolet said, “which is good because taxing authorities picked the March 10 ballot based on expected heavy Democratic voter turnout for presidential nominees, while Republicans may stay home,"' he told The Center Square. “It makes sense from a strategic perspective, but it’s essentially unethical to look to ways to avoid voters and to look to ways to subvert voters if the tax isn’t approved, by asking in another election they can cherry-pick.”

Want to get notified whenever we write about Michigan Rep. Pamela Hornberger ?

Sign-up Next time we write about Michigan Rep. Pamela Hornberger, we'll email you a link to the story. You may edit your settings or unsubscribe at any time.