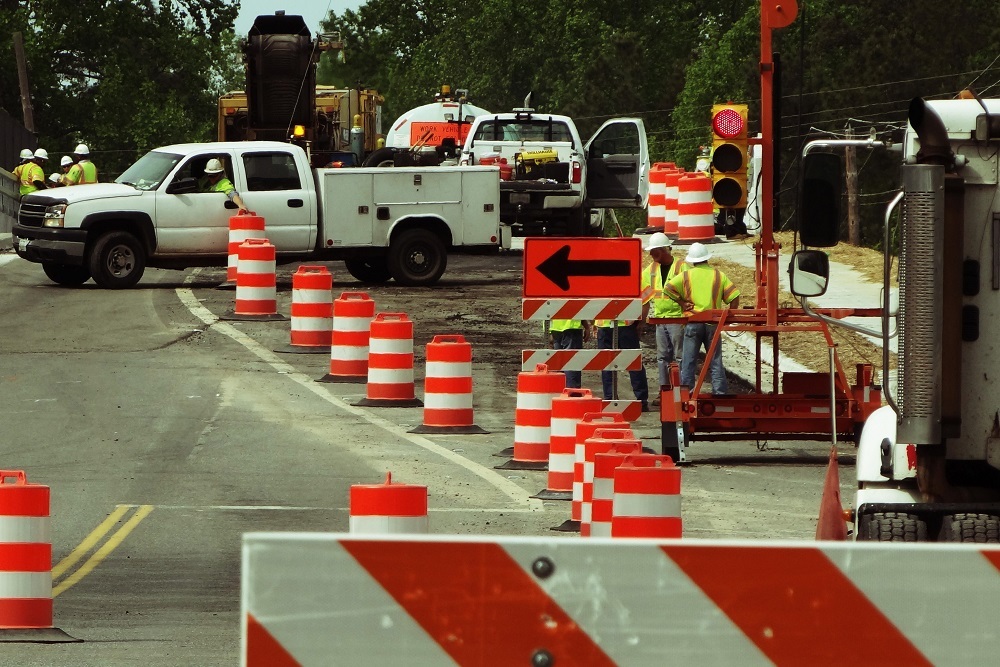 Gov. Gretchen Whitmer has announced a budget proposal of $61.9 billion that would benefit mothers, health care and low-income K-12 students. However, the proposed budget still neglects the roads, which she promised to fix during her election campaign. Whitmer has suggested a bond of $3.5 billion for the roads.

The bond would only cover the repair of state highways, which pleases some school leaders. However, municipalities and universities do not receive any benefit in this budget, saying they are being shortchanged, as reported by Bridge Michigan.

The neglected areas in the proposed budget are roads, government and college students. Whitmer's budget offers them very little in terms of assistance, and local roads would be seeing no improvement under the proposed budget, according to Bridge Michigan.

While everyone can’t get what they want or deserve in legislation and politics, the condition of the roads is a primary concern and was the focus of Whitmer's campaign. She needs to “fix the damn roads,” as she promised in her State of the State address, says Senate Appropriations Chair Jim Stamas (R-Midland).

“As we go out and talk to our residents, they've seen the orange barrels on the highway for a long time,” said Stamas told Bridge Michigan. “They're looking to see their local roads be the improvement. So I think that's where the focus has to be.”

Want to get notified whenever we write about any of these organizations ?

Sign-up Next time we write about any of these organizations, we'll email you a link to the story. You may edit your settings or unsubscribe at any time.