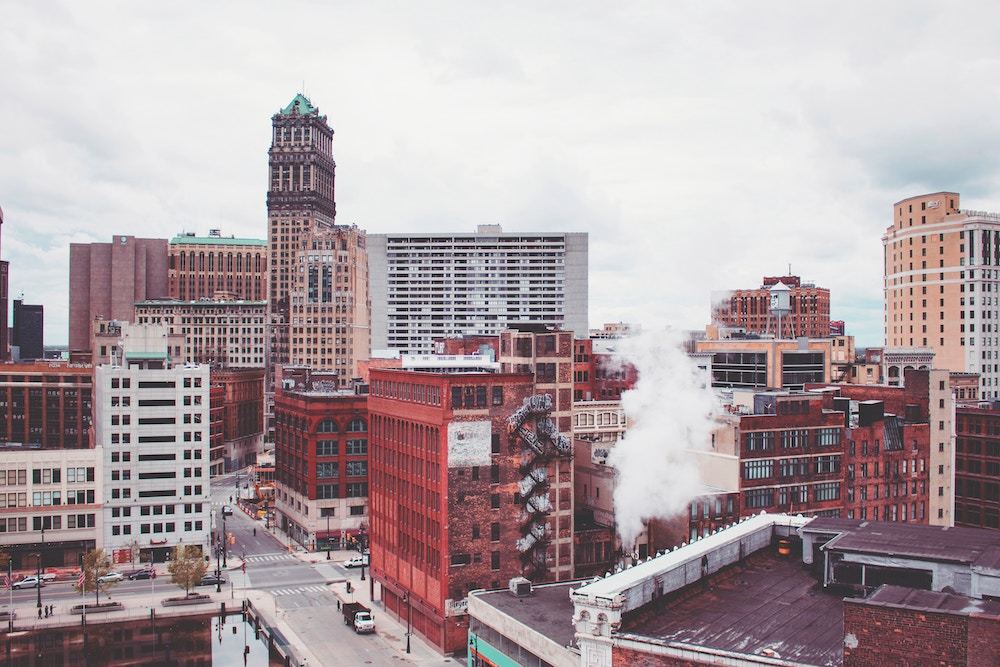 Griffin said that the governor's plan to implement a 45-cent per gallon gas tax last year harmed Michigan drivers and residents every time that they filled up at the tank.

"It was a failed plan that not even the governor’s own party could rally behind," Griffin said in the statement.

The governor's new plan, Griffin said, is not a sustainable one and was not even approved by Michigan voters.

Bonding, Griffin said, "is a short-term fix with long-term consequences," as Michigan residents have to pay the money back. Additionally, Michigan is still in the process of paying off billions from road bonding debt of about 20 years ago.

"All the governor’s road bonding ‘solution’ will accomplish is fixing limited portions of U.S. 131 and I-94 as bonding can only be allotted toward state-owned roads," Griffin said. "That means thousands of southwest Michigan families will still experience vehicle wear and tear while driving on local roads."

Want to get notified whenever we write about Michigan House of Representatives ?

Sign-up Next time we write about Michigan House of Representatives, we'll email you a link to the story. You may edit your settings or unsubscribe at any time.