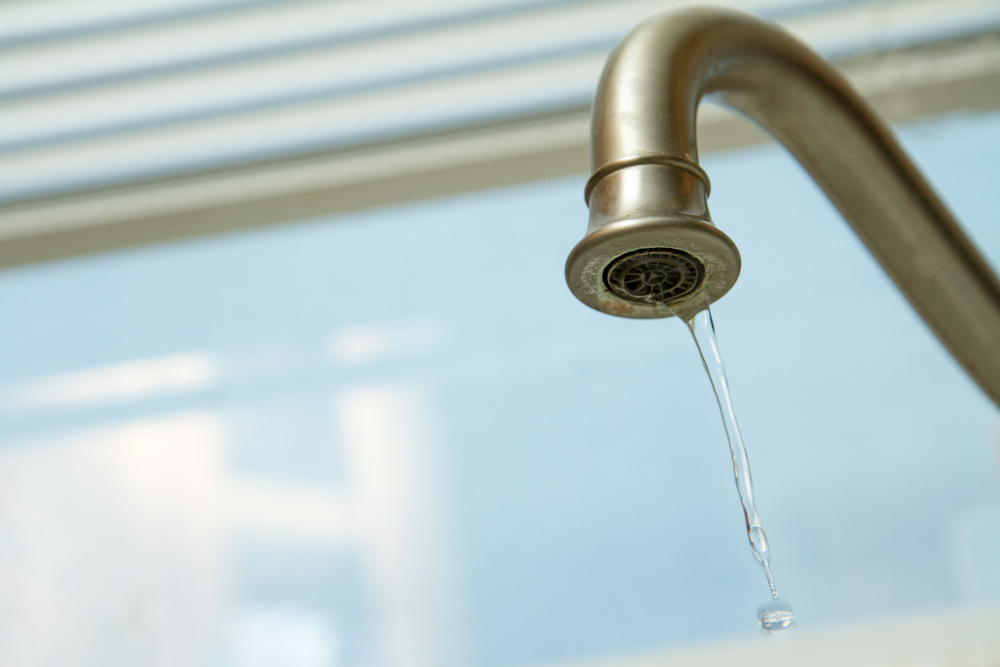 Ottawa County has heard the voices of many of its residents concerning the groundwater issues.

The county took to its official Facebook page earlier this month to roll out the Protactive Strategies Index.

“With support from its many partners, Ottawa County has been working tirelessly to develop strategies to address groundwater issues,” reads the Facebook post. “This labor has come to fruition with the release of a Proactive Strategies Index.”

The county went on to explain all that the index offers, including steps for residents to jump in sooner than later.

“Packed with mitigation strategies and common-sense solutions residents and businesses can put in to practice now, this guide arms the community with the information they need to tackle the water crisis,” the post states.

A press release announcing the index details that the groundwater crisis has been going on since the mid-2000s. At that time, water wells in Highland Trails neighborhood, located in Allendale Township, were experiencing issues. Homeowners were experiencing low water pressure, and some didn’t have water coming out at all. Those complaints only increased as Ottawa County Board of Commissioners called for a study on just how long the aquifer system could last.

Things went into full swing after the county retained Michigan State University to do a two-part groundwater study in 2012.

“Groundwater issues aren’t just an ‘out-west’ problem anymore," Paul Sachs, Planning and Performance Improvement Department director, said in a press release. "Based on seven years of scientific study, we’ve learned that drinking water in the deep bedrock aquifer below Ottawa County isn’t being replenished as quickly as it’s being removed.”

The index is available at miottawa.org/groundwater.

Want to get notified whenever we write about Ottawa County ?

Sign-up Next time we write about Ottawa County, we'll email you a link to the story. You may edit your settings or unsubscribe at any time.